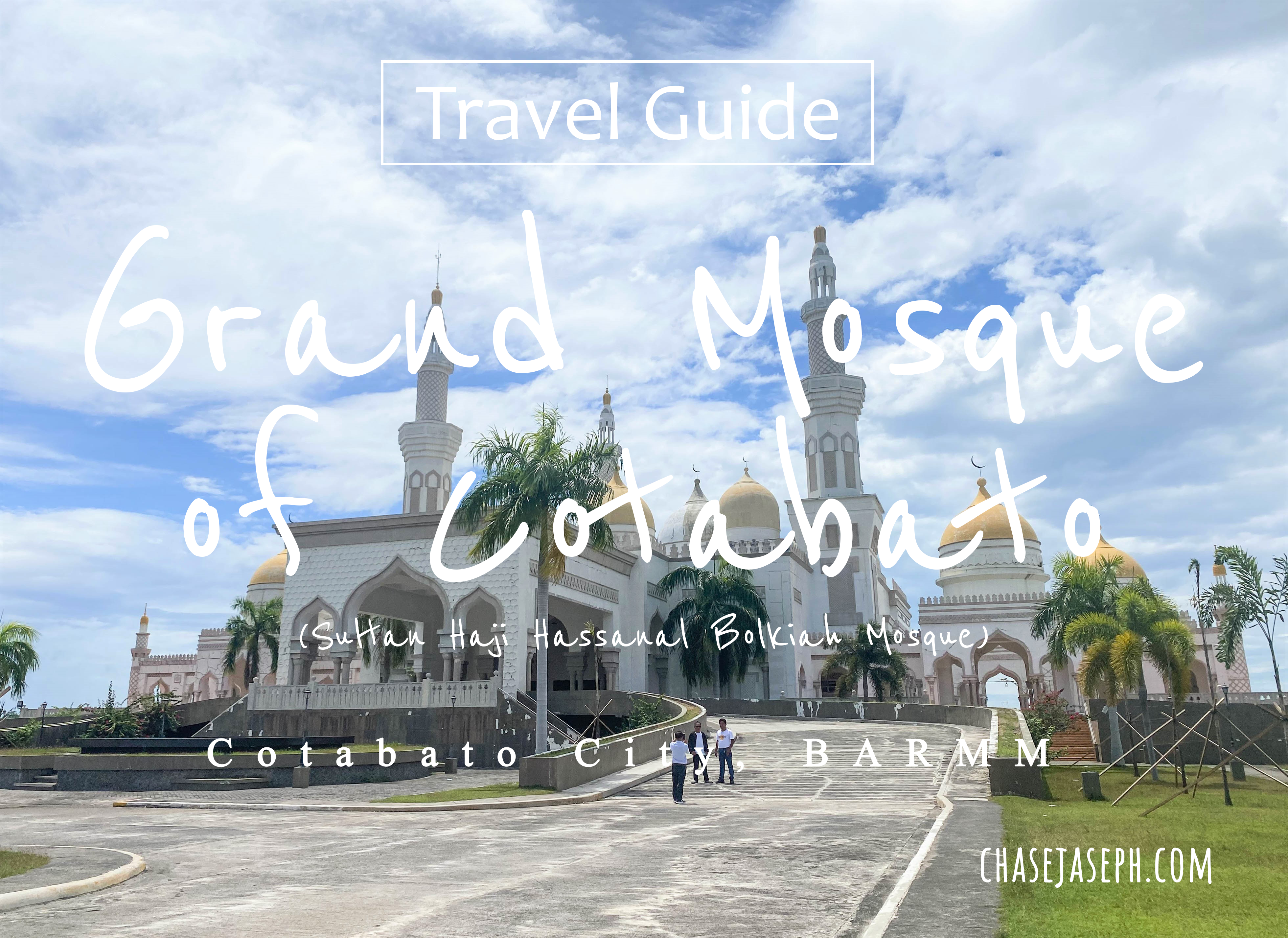 Aside from the work we did in Cotabato, we had the opportunity to visit known mosques in Maguindanao, like the Pink Mosque in Datu Saudi-Ampatuan and the Grand Mosque of Cotabato. The Grand Mosque of Cotabato or officially known as Sultan Haji Hassanal Bolkiah Mosque is the second biggest mosque in the Philippines, next only to the Marawi Grand Mosque of Marawi City. It can accommodate 15,000 people. The mosque was partly funded by Sultan Hassanal Bolkiah of Brunei thus the official name of the mosque is named after him.

Inside you will not see any idols, statues, or pictures but a spacious clean prayer area. I was also amazed by the architecture of these mosques — from the minarets to their qubbas. Setting foot on the mosque felt like I was in the Middle East. I had this urge to visit Muslim countries and learn more about their culture, people, and religion.

CHECK THESE DISCOUNTED/PROMO RATES FROM KLOOK: